Fish-n-Map Company, founded by Curtis Sporbert in 1985, produces and distributes both freshwater and saltwater underwater topographic maps and charts. These maps and charts are printed onto a waterproof, tear-resistant plastic, fold to 9" x 4" and are approximately 3' x 2' when opened. Not only displaying the underwater structure of the lake or ocean, these maps also feature multiple fishing suggestions, latitude and longitude grids, boat ramp locations and onshore facility information. GPS coordinates, which are attached to various structural elements having the potential to hold fish, are included on most maps. These maps and charts are currently being updated to include fish habitat locations.

In 1985, Curtis was an avid fisherman and was intrigued by the fact that some areas of a lake or river were “hot spots” while other areas were devoid of fish.

A series of books written by Buck Perry, considered the “Daddy of Structure Fishing”, brought new ideas to Curt’s knowledge of fishing. Curt modified some of Buck Perry’s theories, but overall, concluded that Buck Perry’s analysis of structure fishing was accurate. Curtis started to use “structure” and the knowledge of the underwater features of a lake to his advantage in catching fish.

A new “hot” lake, named Spinney Mountain Reservoir, located in Colorado, was mapped, printed and sold along with other lake maps at a show in Denver, Colorado. Fish-n-Map Company was born!

Since that time, Fish-n-Map Company has expanded its product line to include the entire western U.S. The maps have improved dramatically in quality and information provided, especially the inclusion of fish habitat and GPS locations. 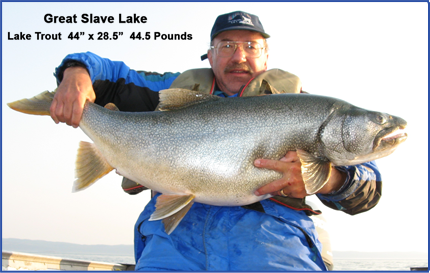 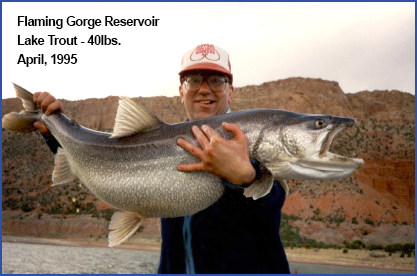 Please feel free to use the form below to contact us via email with any questions or comments you may have.